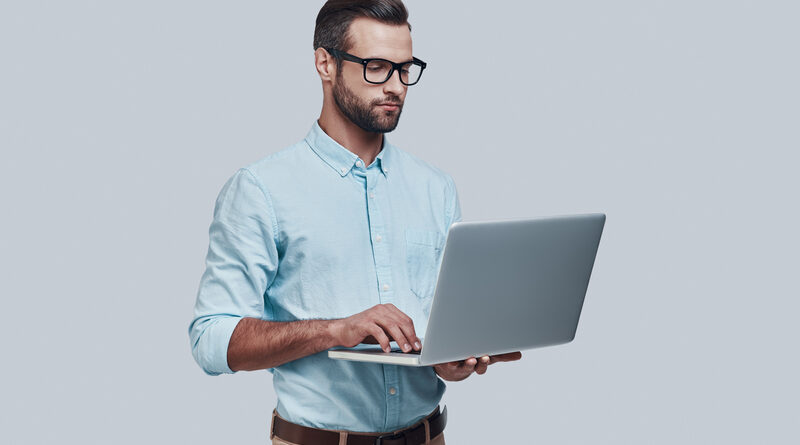 Biometric technology is a general term that refers to the use of technology to analyze and identify a person’s physiological and behavioral attributes. These attributes are unique to a particular individual; hence, they are effective parameters used in detection. Biometrics technology obtains its data through two major categories: the physical and behavioral attributes related to the human body. Examples of physical biometrics that have been implemented include Facial recognition, Iris recognition, and Fingerprint recognition while examples of behavioral biometrics include: Walking patterns, Gestures and Voice recognition.

Biometrics is an evolving and complex paragon of technologies. When these technologies are implemented wrongly, it usually leads to loopholes if not checked and can be exploited as an avenue to encourage fraud. Therefore, it is imperative to understand the strengths, limitations, and applications of biometrics technology if you intend to use these technologies to advance financial inclusion.

So, here are five things you should know about biometric technology.

1. Fingerprint Biometrics Is A Widely Recognized Mode Of Identification

Fingerprint biometric is considered as one of the most matured biometric technologies and is an acceptable form of legitimate evidence in the law court all over the world. Fingerprint biometrics are used routinely in the forensic divisions worldwide to investigate crimes. It is also used as a mode of security for online transactions. For example, biometric cryptocurrency card protects bitcoin with fingerprints. 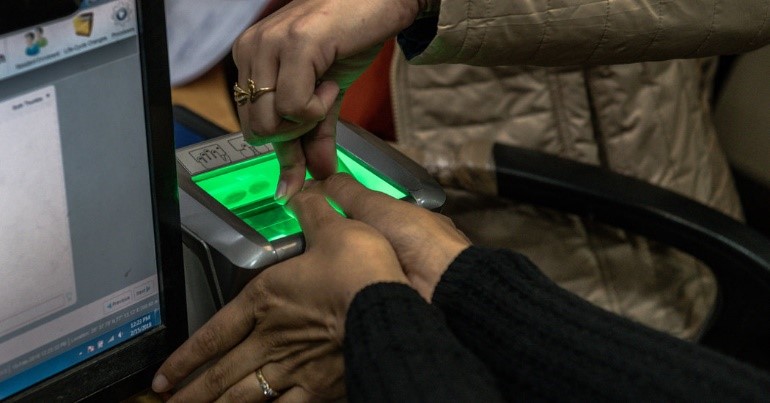 The architecture of fingerprint-based biometrics is composed of four components: User interface, System database, Enrollment module, and Authentication module. The User interface provides the pathway for a user to indicate his identity and input his fingerprint into the system. The System database comprises a collection of records, each of which corresponds to the authorized user that has been granted access to the system. The Enrollment module has the function of enrolling persons and their fingerprints into the system database. Finally, the Authentication module authenticates the identity of a person that intends to access the system.

Fingerprint Biometrics can be well carried out with only the best Laptops that have the specifications to support this technology. The Best Laptops for this technology are those with fingerprint readers because they have been equipped with accurate fingerprint sensors. Some of such best laptops include Asus Vivobook F510U, Acer Swift 3, Dell XPS 12 9630 and Huawei Matebook X.

India is known for having the largest biometric database in the world. About 99% of Indian adults have given their biometric profiles to their government. The biometric database contains the faces, ten fingerprints and two iris scans of each of the 1.16 billion people in India. The database collection is a strategy to issue a distinct ID number for residents that will enable them to have access to services in the country.

Consumers have expressed their preference for biometric technology compared to the traditional verification methods in the US, China, India, and the United Kingdom. Fingerprint scanning has just displaced Pin and Password as the preferred method of mobile authentication among survey respondents. In fact, fingerprint scanning is now a mandatory form of authentication for the use of the biometric cryptocurrency card that hosts multiple popular cryptocurrencies.

Biometric technology aids secure transactions by eliminating the need for password, making mobile account access fast and easy for credit union members. Consumers cited security and speed as the factors to consider when choosing how to access their devices, app and data; hence, the vote for biometric technology.

Mobile biometric technology is expected to explode at a compound annual growth rate of about 80% form between the year 2019 to 2021. This prediction is based on the increasing deployment of the mobile fingerprint mode of recognition. 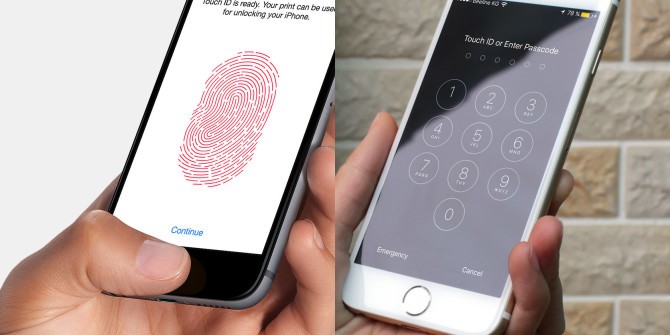 Although, fingerprint scanning is not the only source of biometric data that is expected to play a crucial role in the exponential growth of mobile user authentication. Voice and facial form of recognition are poised to grow tremendously.

5. No Single Biometric Will Work For Everybody

A service that relies on biometric technology should not necessarily use just one kind of biometric. The type of biometric used should suit its customer base. For instance, fingerprint mode of identification can be unreliable in cases where the people being registered for financial services are manual workers, those that live in a dusty environment, or are over 50 years in age. Voice mode of recognition can be difficult to use with mobile phones because mobile phones with low-quality buildup have poor microphones that will not capture the full vocal range.

Furthermore, there is also some personal and cultural predisposition that can also pose a threat to the usability of some biometrics. A notable example is the Iris biometrics which is disliked by most people because they are reasonably sensitive about their eyes. So, there should be various methods of biometric authentication that will suit everyone. An approach undertaken by Aadhaar in India is quite appropriate to ensure universal usability. 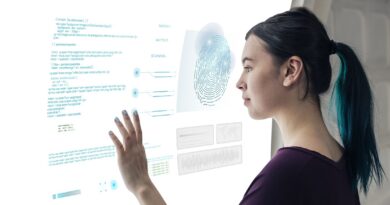 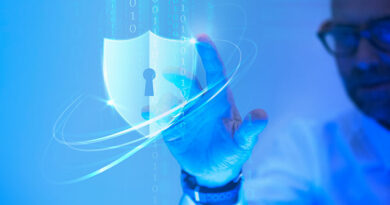 Biometric Authentication – Can It Be Deceived?

3 Ways Churches Can Use Biometrics to Increase Security