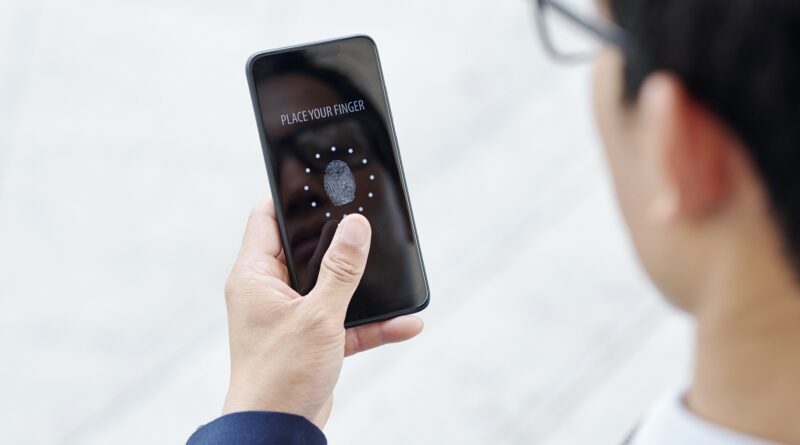 The twin goals of most smartphone accessories are to protect the phone without disrupting its functionality. From fingerprint touch ID and iris scanners to facial recognition, biometric sensors in smartphones have created an unprecedented combination of security and convenience.

However, in order for these technologies to work properly, certain conditions must be maintained. One reason these sensors stop working or become glitchy is faulty smartphone accessories. By sticking to reputable screen protectors and phone cases, and by making sure they are installed properly, you can avoid most of these problems.

There is a lot of variation between brands and within the brand itself when it comes to different fingerprint scanners. Be sure to research the specific phone model before assuming you know which technology is being used. For example, while the Samsung S21 series has an ultrasonic fingerprint scanner that’s built into the screen, the S20 Fan Edition uses an optical fingerprint scanner. LG and Motorola devices also vary considerably. Still, generally speaking, ultrasonic scanners have become the biometric hardware of choice for smartphones with fingerprint ID. Sound waves create more of a 3D image that is much harder to hack.

Iris scanners utilize the phone’s camera to recognize the user’s unique iris. Most common with Samsung smartphones, this technology is great when it’s working but is susceptible to obstructed views, odd camera angles, and changes in the user’s eyes. If a screen protector, scratch, or dirt gets in the way of the camera, this can be enough to interfere with the iris scanner.

Face ID technologies that use infrared cameras are more resistant to these types of problems, but that doesn’t mean they work for every situation, especially when wearing a facial covering. They also tend to fail when the smartphone suffers from water damage. Despite claims to the contrary, there is no such thing as a truly waterproof phone case—at least not one that still allows for normal smartphone operation. More than just unlocking the phone securely, many people are also concerned about securing the data on their screens while in use. Again, privacy screen protectors are an effective companion to biometric security sensors and are available in both synthetic and tempered glass.

Screen protectors may not always feel like it, but they are one of the most important accessories for your phone. When selecting a new screen protector, be sure to stick to a major phone accessory brand. These brands receive the specifications for new smartphones in advance, allowing them to create edge-to-edge performance and fit without getting in the way of the camera, home button, and other hardware features.

The same can be said for phone cases—beware of lower-quality generics. They may save you a few dollars up front, but they are likely to reduce the functionality and/or life expectancy of your phone. In contrast, high-quality phone cases are getting better with each new device. In addition to becoming stronger and sleeker, some phone cases are doubling as wallets, while others provide extra insulation for your phone that allows it to work in more extreme temperatures.

Smartphone camera covers are popular for people who have security and privacy concerns. Given how much personal data and access we give our phones, they are an attractive target for hackers. While camera covers may not be a perfect solution, they do limit the user’s exposure and send a message to would-be hackers that you’re not going to be an easy target.

Phone cases with camera protectors are a great way to ensure the camera stays in good working condition for the entire lifetime of the phone. These can be especially important for phones with iris scanners, as well as for people who want to take professional-level photography with their latest smartphone.

Smartwatches are taking biometrics and personal tech to another level. The newer Fitbit and Apple smartwatches include stress and heart rate monitoring, electrocardiogram, blood oxygen levels, fall detection, and temperature tracking. Smartwatch manufacturers are also purportedly racing to develop blood pressure monitoring as part of their next generation of devices. Popular with people who have active lifestyles, these smartwatches can take a beating. Screen protectors prevent more significant damage to these devices and their biometric sensors.

Protect Your Smartphone and Avoid the Frustration

Mobile devices with biometric sensors are a great piece of tech for convenience, security, and personal health, but they can still frustrate with glitchy performance when not protected. Rather than walking on eggshells or losing features, avoid the frustration from the start. Don’t overlook high-quality phone cases and screen protectors that are fully compatible with the biometric sensors in your mobile devices. 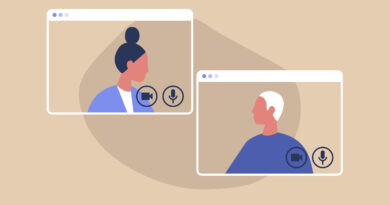 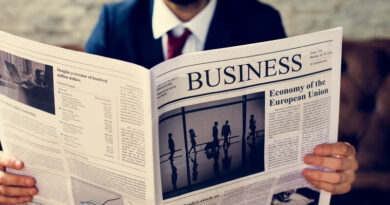 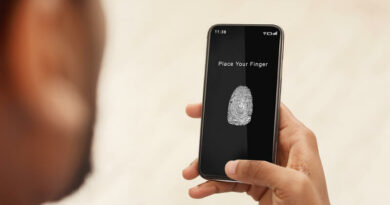