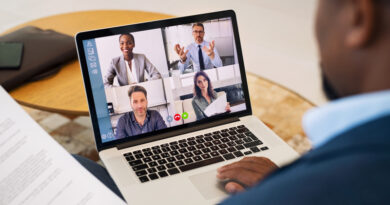 Managing the Risks of the New Remote Workforce

3 thoughts on “Why Apple’s use of Fingerprint Biometrics is Boon to Industry, not the Modality”