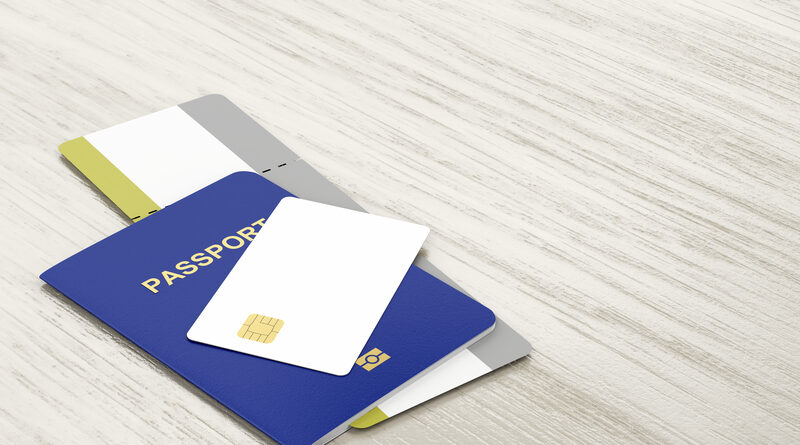 With the flourishing popularity of biometric national ID programs all over the world, the government of Philippines also shows similar interests to adopt this type of biometric standard. The president of the Philippines, Rodrigo Duterte who declares war against the drug cartels of Philippines, is now concerned about the security system. He has given clearance to proceed with the project in the government’s proposed budget 2 billion Philippine pesos (almost 40 million USD) for 2018. Duterte’s hopes are that this project would help to ensure the government’s P89.4-billion conditional cash transfer program will be handed to the rightful recipients.

Duterte said in his budget message to Congress that –

The Philippines government is very sincere about their CCT (Conditional Cash Transfer) program which is aimed to reduce poverty by creating welfare programs which will provide money to people who meet certain criteria. The proposed budget for CCT program is approximately 89.4 billion pesos (US $1.8 billion) which will provide some alleviation programs including educational grants, livelihood aid, and health services to 4.4 million poor households. There will be strict fact check in order for civilians to be eligible for CCT program.

The Philippine government also urges to improve the condition of unemployment problem. They proposed P 7.1 billion dollars for employment skills training and financial assistance to help jobless Filipinos. It would be surely a wise move to help boost the economy of the country.

COMELEC (Commission on Elections) has been using biometric for registering voters in Philippines for a long time. This means the Philippine government already has access to a massive biometric database of the civilian population. This comes as a big surprise for many companies that look to bid for a spot in this type of potentially lucrative government contract. However as with any government project the chances of winning an entire government national ID could end up being very slim.

Michael Trader, the President of M2SYS Technology hosted an educational seminar on the biometric system to Philippines congress in 2009. Many things has happened since then and we expect government to cut inefficient bureaucracies and work with most efficient nimble international organizations.

One of the most sophisticated biometric national ID programs is successfully implemented in Turkey, and M2SYS Technology is the proud biometric matching and deduplication technology provider in that program. Each ID card contains three different forms of biometric templates which is unique and makes the system highly secured. 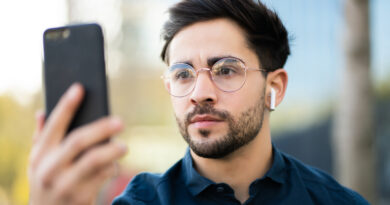 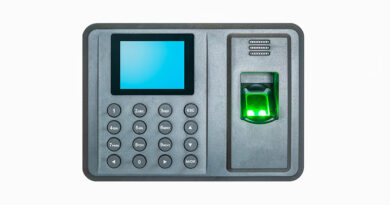 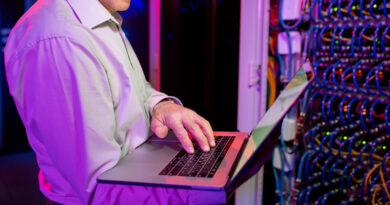