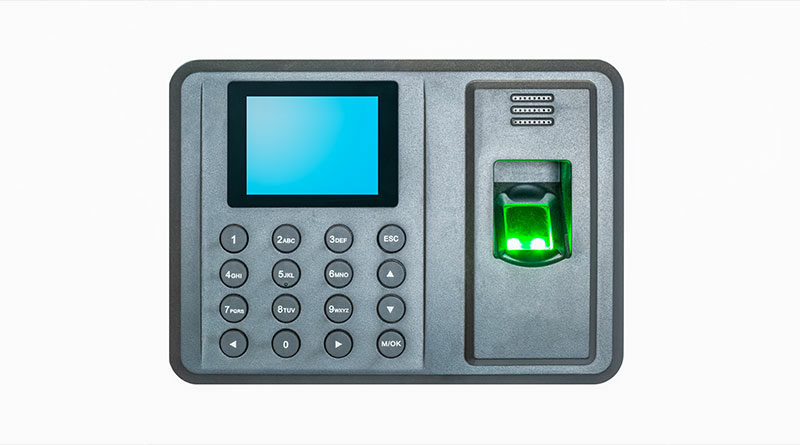 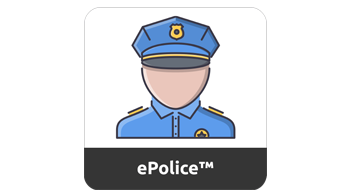 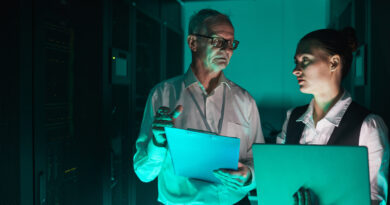 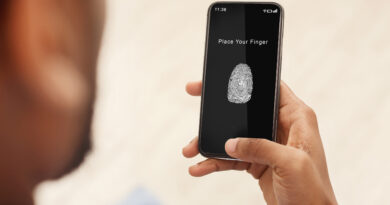 How to Use Android Phone As Biometric Device 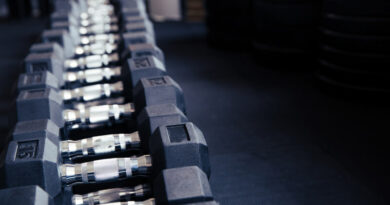