The following guest post on the use of biometrics in schools was submitted by Gloria Kopp.

Biometrics are the biological measurements that all people have and that are specific to them alone. Biometric data includes your height, your iris, and your fingerprint, all aspects of yourself that are perfectly visible, but that most people can’t really differentiate on sight. A high-resolution image is required to be able to use an algorithm and compare fingerprints, and truly identify a person. A lot of people can see the benefits of using biometrics in schools to monitor attendance and make entrances more secure, however using data of minors could also be risky. The old adage that you can’t fight progress is incredibly relevant here, as there’s no doubt that biometrics in schools will one day become the norm, the issue is figuring out how it will be implemented in a safe and responsible way.

Schools need added security, as the risk of people entering and having unfettered access to minors are significant. Being able to control exactly who comes in and out of a school can create a much more protective environment. “Using biometrics in schools for staff can also make sure that everyone who works at the school is completely honest about their qualifications and history. Everyone wants to make sure that kids are kept safe, and using biometric date for teachers at first and students later could be one way of achieving that goal in schools”, says Amber Coburn, a Data Security Analyst at Academized.

If students had to check into an exam using their biometric data, then any concerns about someone taking a paper under someone else’s name, or sending a friend or sibling to do a test for them would be completely eradicated. There would be no choice but to turn up and do your work yourself. This would make everyone’s college application a lot more secure, and there would be less of a need for invigilators or inquests into exam processes or procedure.

More and more student data is stored online and many teenagers often forget their passwords and spend hours wasting time to remember it. Bethanie Wise, an Operation Manager at Paperfellows commented: “There’s also a risk that someone will figure out their password and sabotage their data, or steal their results which will affect their college applications. If a student used biometric data to log in and out of school computer systems then they can’t forget their password, and all of their details are completely confidential and secure. This makes using biometric data doubly efficient”.

A Computer Glitch Could Have Serious Consequences

If your child’s data is in anyway confused with someone else’s, they could end up on no fly lists or even wanted lists. It would only take a data entry error to make this happen. “However, the reality of this situation is actually less dramatic than it seems, as a computer error can be easily rectified, and your child’s data can be modified to show who they really are”, – Thomas Green, a Data analyst at Ukwritings, shares his opinion.

If a school uses biometric data, then they may record every indiscretion, and your child may be haunted by their childish mistakes. The truth is that, with the rise of social media, this is already the case, and employers are generally uninterested in what their staff did as teenagers.
Overall, it seems that biometrics data will eventually be introduced in schools, it’s now just a matter of making sure it’s done responsibly, legally, and morally.

Gloria Kopp is an educator and an elearning consultant from Manville city. Now she works as a content manager at Big Assignments company. Besides, she is a regular contributor to such websites as Engadget, Huffingtonpost, Boomessays, etc. Read her Studydemic blog. 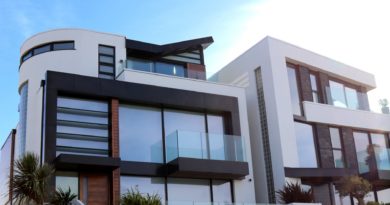 6 Ways How Digitalization has Changed the Housing Industry 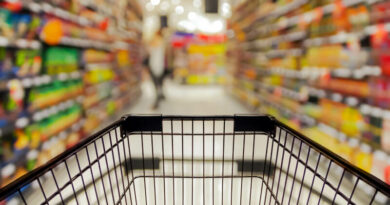 How to Collaborate Your Physical Store to Your Eshop 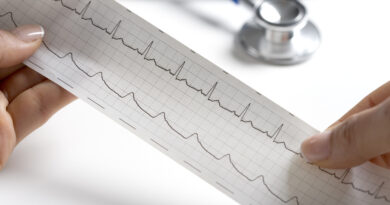 To the Beat of Your Own Heart – ECG and Your Identity 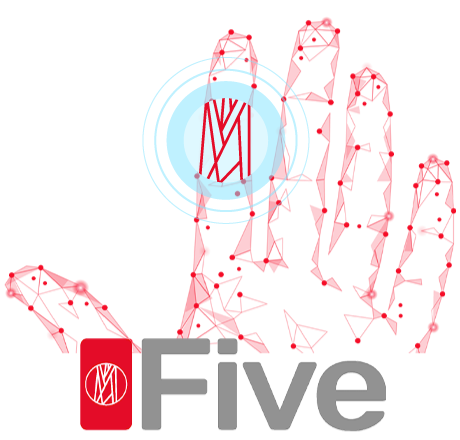 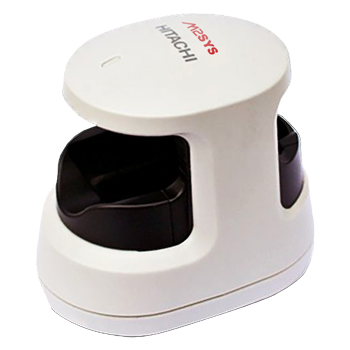 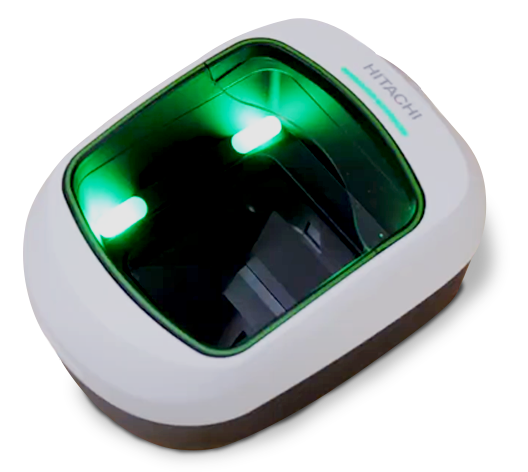