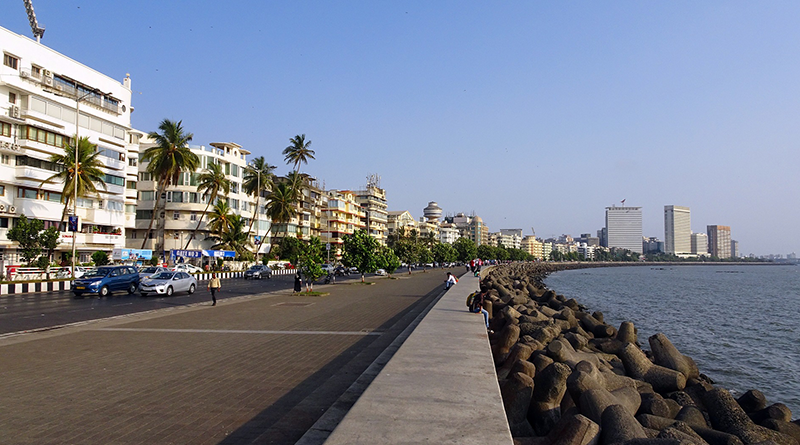 Beforehand, BMC installed a fingerprint attendance system and made it mandatory for all the employees in November last year. Moreover, they said if an employee did not use the biometric attendance system, the corporation will cut the salary of that employee. With this decision taken, BMC was ready to cut the salary of almost 3,800 of their employees for not marking their identity with the existing biometric fingerprint recognition system.
The class four employee, named Hansa Jadav from the corporation’s B ward, was not given her salary because she did not submit her attendance using the fingerprint scanner. Later on, it was found that due to poor fingerprints, she could not use the biometric device properly and it led to her salary being cut. Normally she received her salary within the first week of a month. When she did not get the salary, it raised her suspicion and later on the matter came to light. 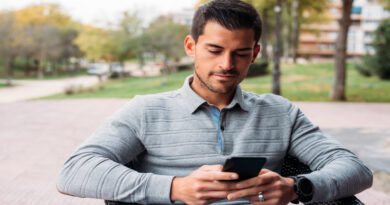 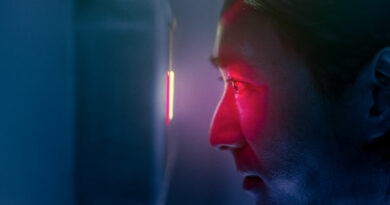 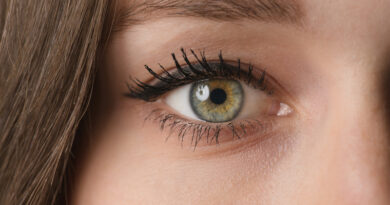