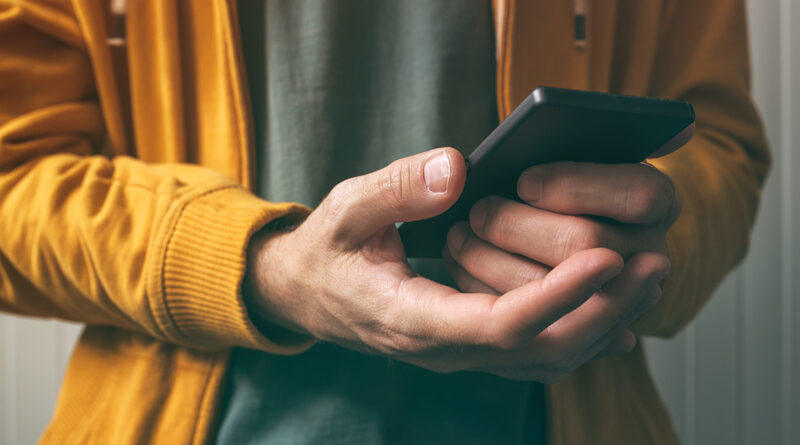 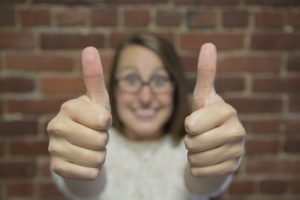 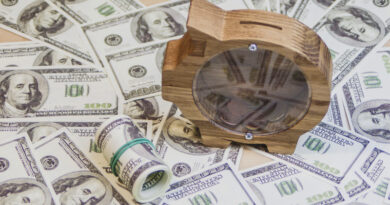 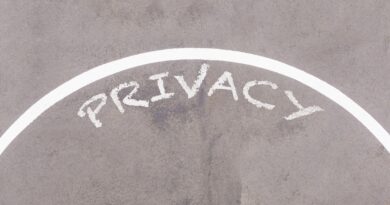 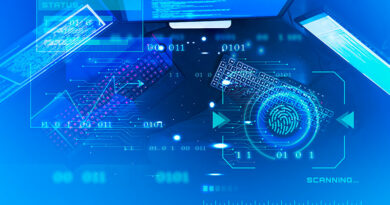 What Role Will Biometric Authentication Play in the Post-pandemic World?