To better perform their duty, a UK Police agency is getting a mobile fingerprint identification system. This newly implemented system is very crucial for the frontline officers who now will have the opportunity to quickly identify any individual in any state and take effective measures right away. This will not only be focused on identifying criminals but also people in an emergency situation such as unconscious or in serious medical condition who need immediate support.

This system consists of a mobile app along with a portable handheld fingerprint scanner. The system will allow the officers to take the fingerprint and match it with their both criminal and immigration record database. The app will use two database IDENT1 and IABS which will be accessed via the newly deployed Biometric Service Gateway. West Yorkshire Police joined in a collaboration with a tech firm to test the new system with an initial 250 scanners that will be distributed to the West Yorkshire Police officers. The app has already been made available to 5,500 officers. By the end of this year, an additional 20 forces are expected to use the system as well. Higher officials of the country gave a hint that this system is one of the many that is yet to come. Officials hope the total system will decrease crime, keep the city clean, increase police efficiency and reduce the hassle of individuals to identify themselves.

To protect the biometric identity of the individual, the app does not save any of the fingerprint taken. Rather once identified, the fingerprint automatically gets deleted. Also in emergency cases where the individual is unable to identify himself or is withholding information, this new system will serve as an extra support for the police.

According to the press release, this system already helped an armed unit to identify an individual quickly and return to duty within ten minutes. Without the system, the unit would have been out of duty for several hours. 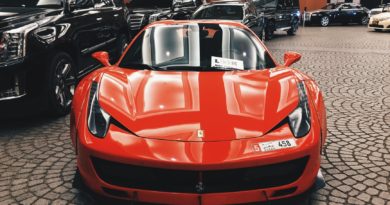