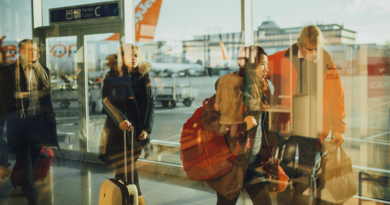 Biometric Identification Instead of Boarding Passes within 4 Years in USA